Our vision is to actively transform lives and to restore a better quality of life in Recovery to those in our community.

The Mission of the Twelfth Step Ministry at The Center for Spiritual Development is to provide hope, help, support, education and training in a safe, inclusive environment to the Recovery Community of North Texas.

The Twelfth Step Ministry at the Center for Spiritual Development is a Non-Profit Organization (ID 01-0862158) that hosts over 70 meetings per week. It is our goal to reach as many people and to give them a place where they can find Hope, a friend, a sponsor or to just give them a place that reminds them of home. 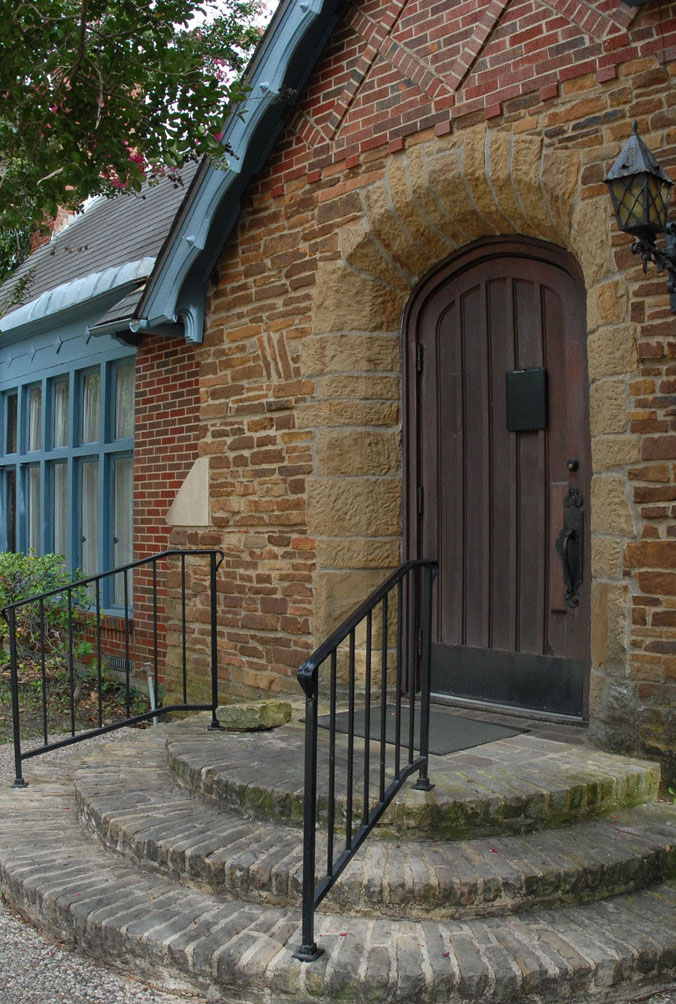 Dr. Tom Shipp, the long time pastor of Lovers Lane United Methodist Church translated his calling to provide help and recovery for the alcoholic, by drawing on his community of faith to realize this mission. Dr. Shipp was dedicated to helping the alcoholic by embracing them as members of the church and offered one on one counseling to anyone needing his help. Then, in September 1977 Dr. Don Benton became the pastor of LLUMC and he too understood the importance and impact of ministering to the alcoholic. In 1989 Dr. Benton initiated the expansion of ministry programs at the church and the congregation purchased the Center for Spiritual Development (CSD) located at 5324 W. Northwest Highway, Dallas, Texas.

Following Dink’s departure from the Twelfth Step Ministry, Bob Dicken took over in 1997 and served as director until 2009. During Bob’s tenure he helped to add and expand the number of twelve step recovery fellowships to the Center’s programming and provided information and referral services to those in our community.

The Board of Directors are committed to the continuation of the Twelfth Step Ministry’s mission, to provide a safe inclusive community which delivers hope, support, education and training to the recovery and professional communities in North Texas. From its inception, the principles of the Twelfth Step Ministry formed the essence of our heritage and today act as the cornerstone for our mission of service to the North Texas community. 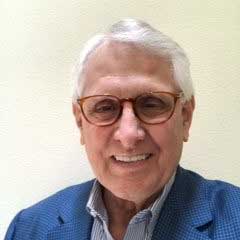 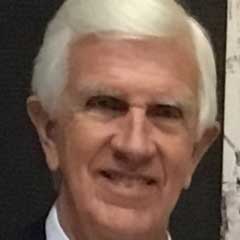 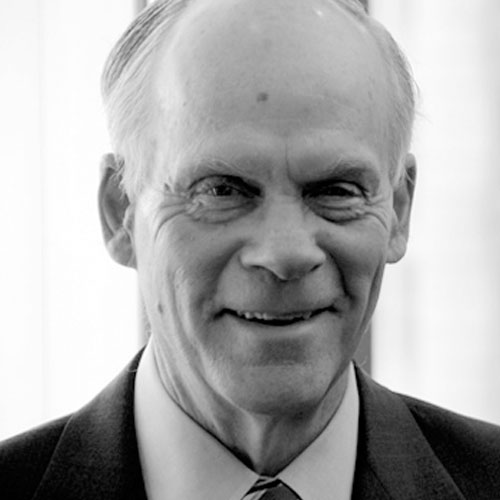 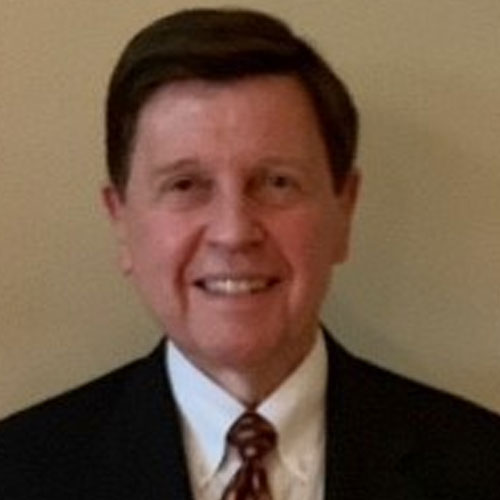 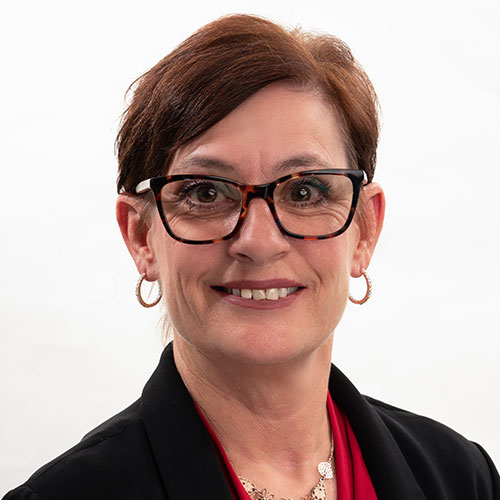 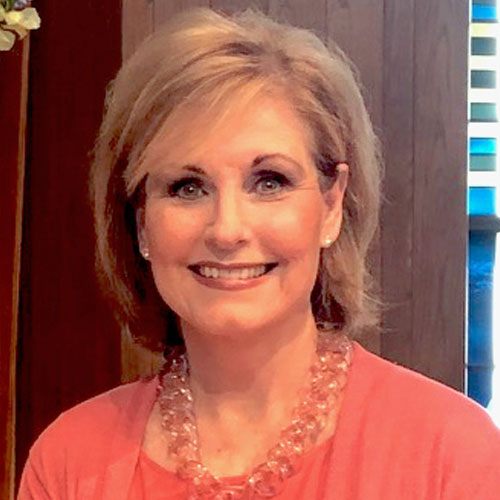 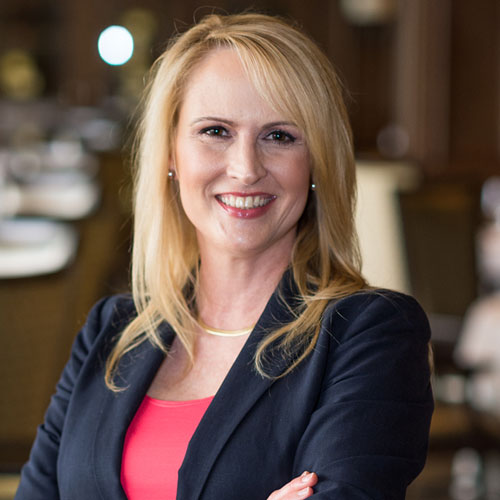 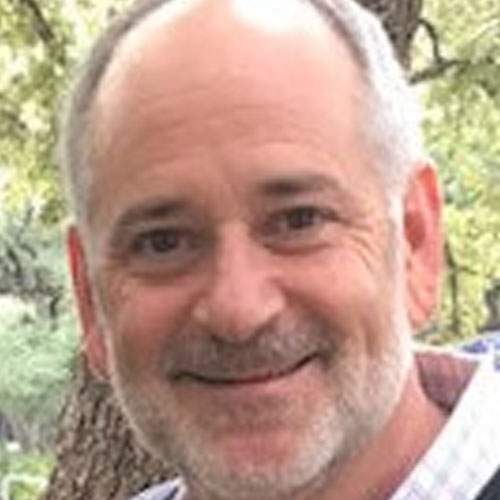 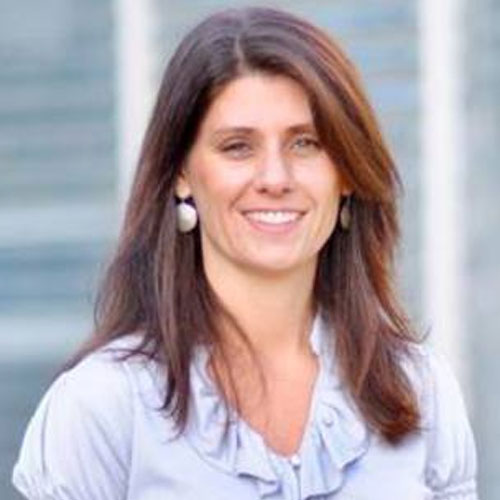 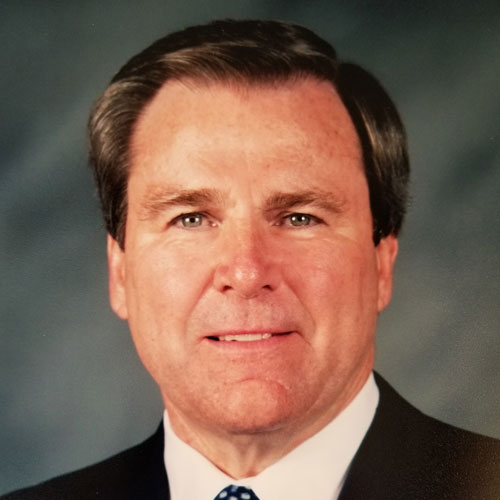 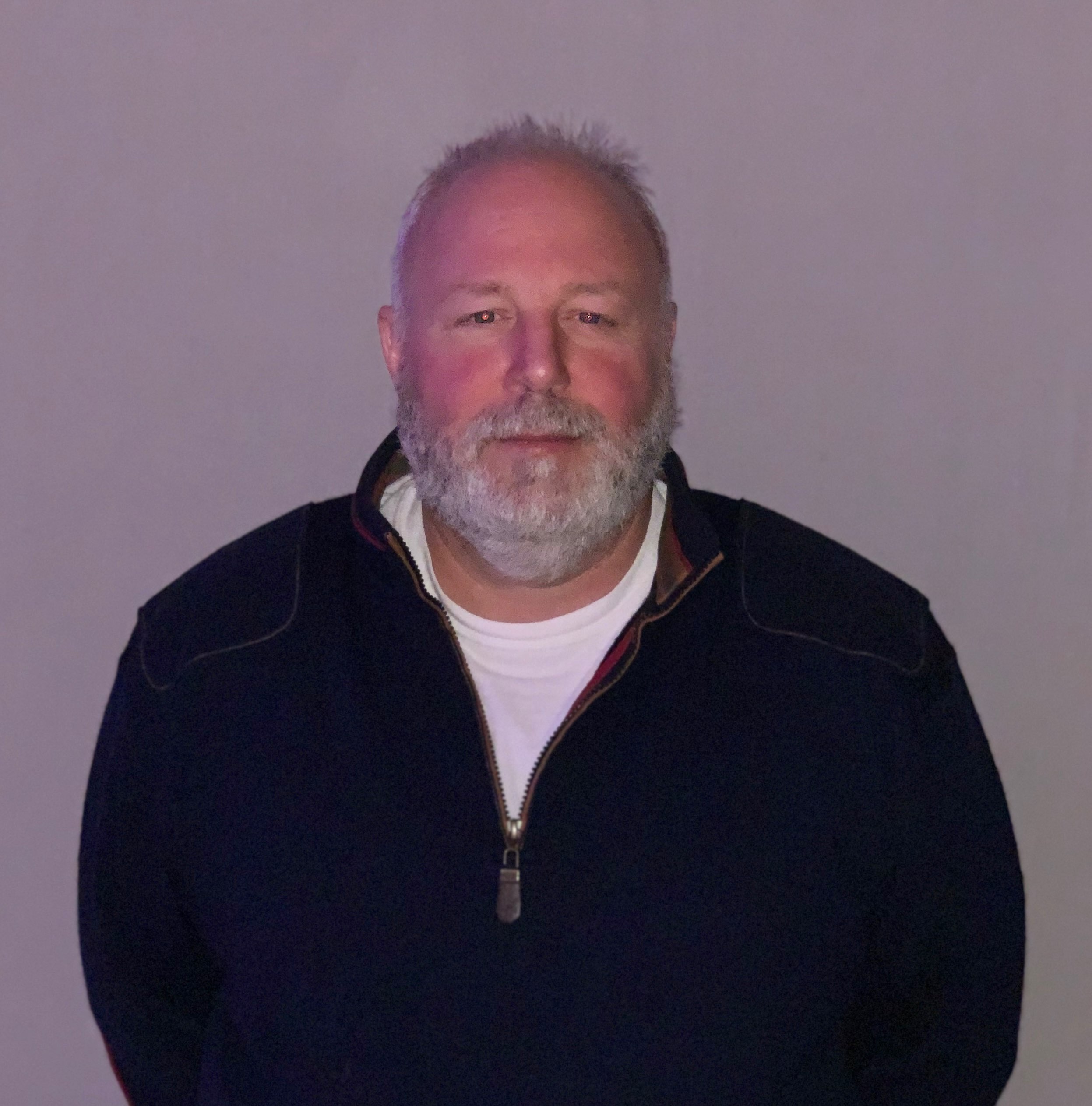 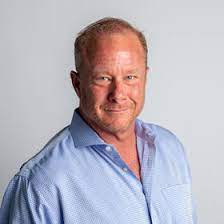 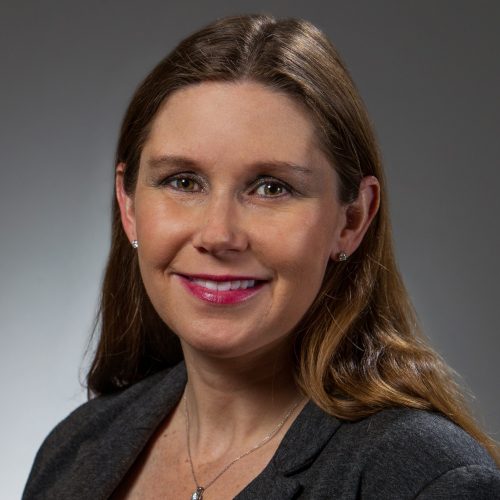 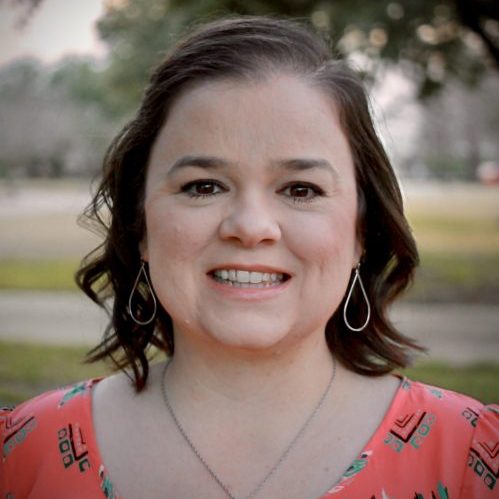 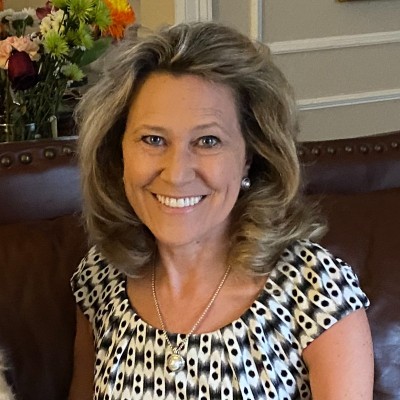 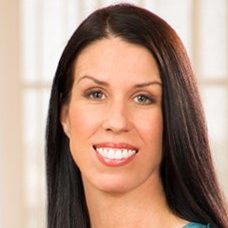 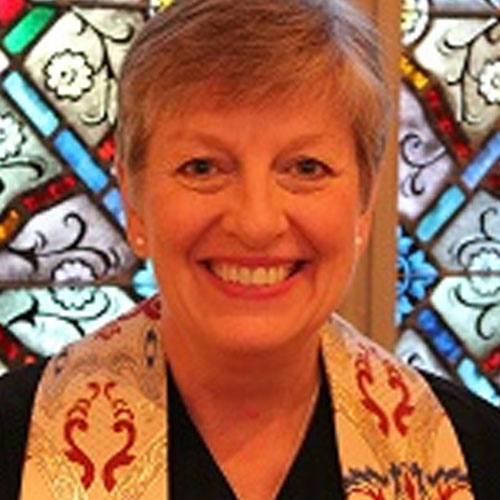 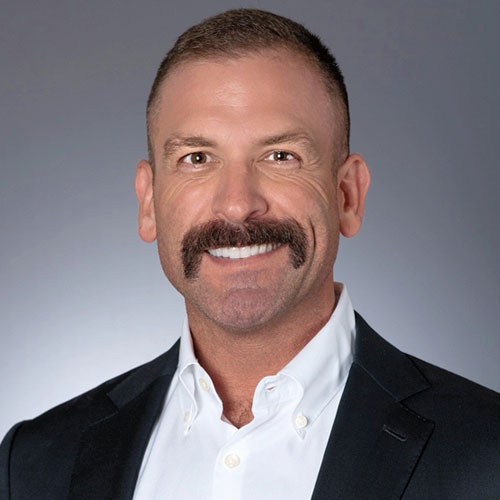 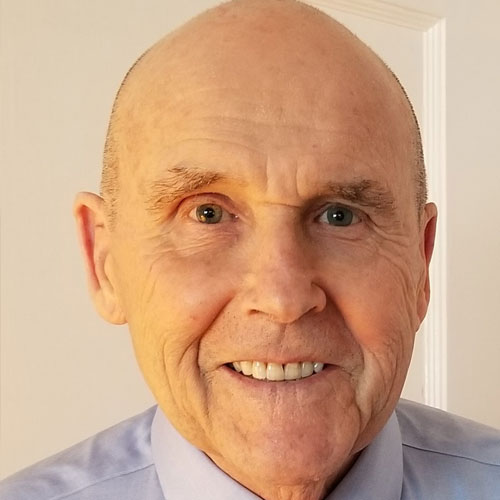